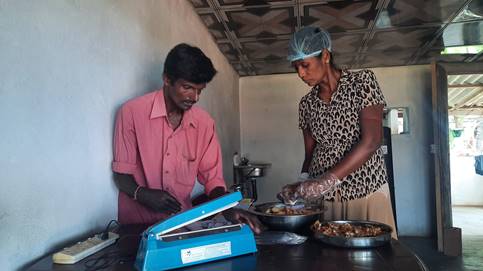 The shop serves tea and groundnut biscuits from a glass cabinet. Yasotha welcomes customers into the shop with a heartwarming smile. “I enjoy being able to give something [to] people who are thirsty and hungry,” she says.

Both Yasotha and her husband Senthilrasan live with disability after being hit with shrapnel. Yasotha was hit in her head when she was only 14 years old. Now, with the shrapnel still inside her body, she has difficulties with mobility and coordination. Senthilrasan was hit by shrapnel during two different incidents. He lost control over his right hand first, and then had an incident involving his leg. Confident he could work as well as any able-bodied person, he learnt to write with his non dominant left hand.

The couple has two daughters, Yathusa and Janani, who attend school in the neighbouring village. Due to the school’s distance from their home, the girls stay in the village to attend class. Senthilrasan visits them every Saturday with a little treat. Little Janani looks forward to seeing what her father brings her – Senthilrasan doesn’t miss a Saturday.

Until recently, Senthilrasan and Yasotha struggled to earn enough to support their children’s education. The couple was spiralling financially when World Vision staff identified them through a local Disabled People’s Organisation meeting.

World Vision’s Lanka’s Gender and Disability Inclusive Economic Development Project (iLIVE), supported by the Australian Government through ANCP, economically engaged 29,000 vulnerable people in the Northern and Eastern provinces of Sri Lanka between 2016-2021, with a focus on reaching women and people with disability who are isolated from economic and social opportunities.

After attending iLIVE project training, Yasotha and Senthilrasan took their family’s future into their hands.

First, they started a value addition centre to make peanut biscuits with iLIVE technical and financial assistants. “We already [had] experience making peanut biscuits,” says Senthilrasan, “but we did not know the way to make it professionally and to generate income.”

The trainings gave them the confidence to produce not just one, but two value-added products: peanut biscuits and peanut halva.

“We made good quality products after all the trainings we received from World Vision,” adds Yasotha.

They also began batch production by making 2,000 biscuits. “We sold all of it,” says Yasotha proudly.  “We didn’t have any biscuits to taste.”

With money coming in, Yasotha became a valuable member of her savings group. She was also appointed box keeper for the year – a position she is proud of.

Now, Yasotha and Senthilrasan are planning ahead and reinvesting extra savings into their enterprise. They know they have to work hard to expand the business and are willing to make that sacrifice to give their children a good future.

The iLIVE project achieved significant impacts in the lives of people with disabilities, and 92% reported increased independence, decision making and confidence. Their communities were also impacted and the percentage of community members who said they felt comfortable working with people with disabilities increased by 65%. Together, World Vision’s partnership with the Australian Government in Sri Lanka has directly impacted over 8,100 people like Yasotha and Senthilrasan. 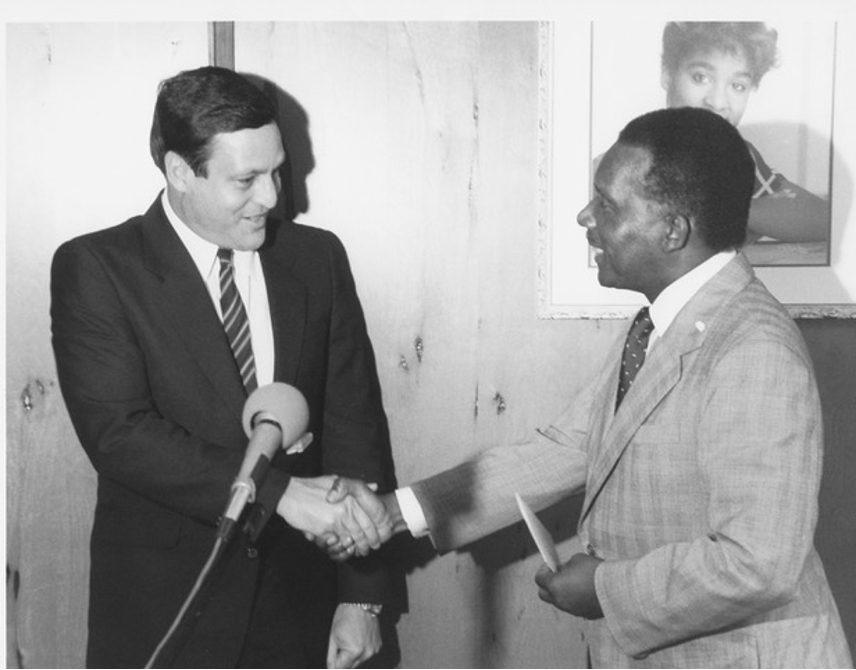 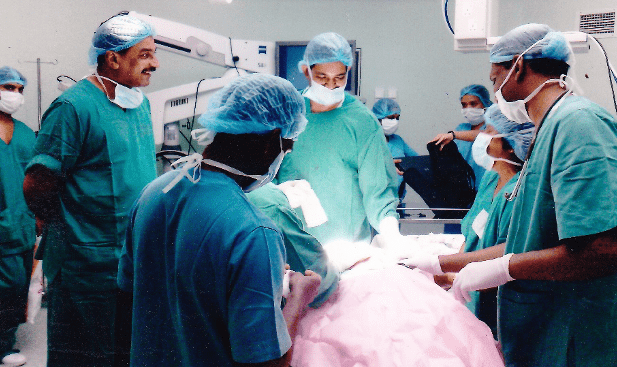 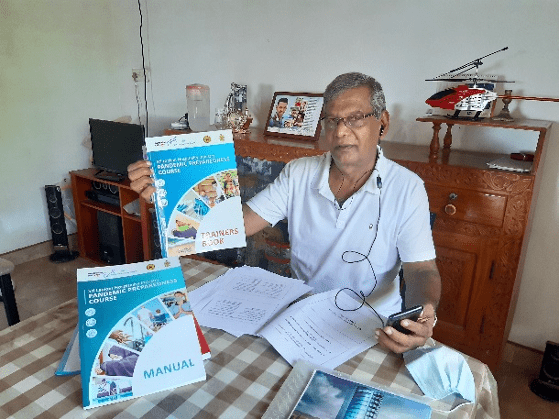 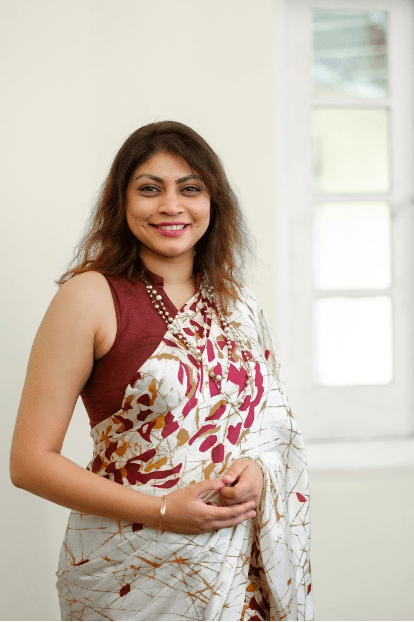