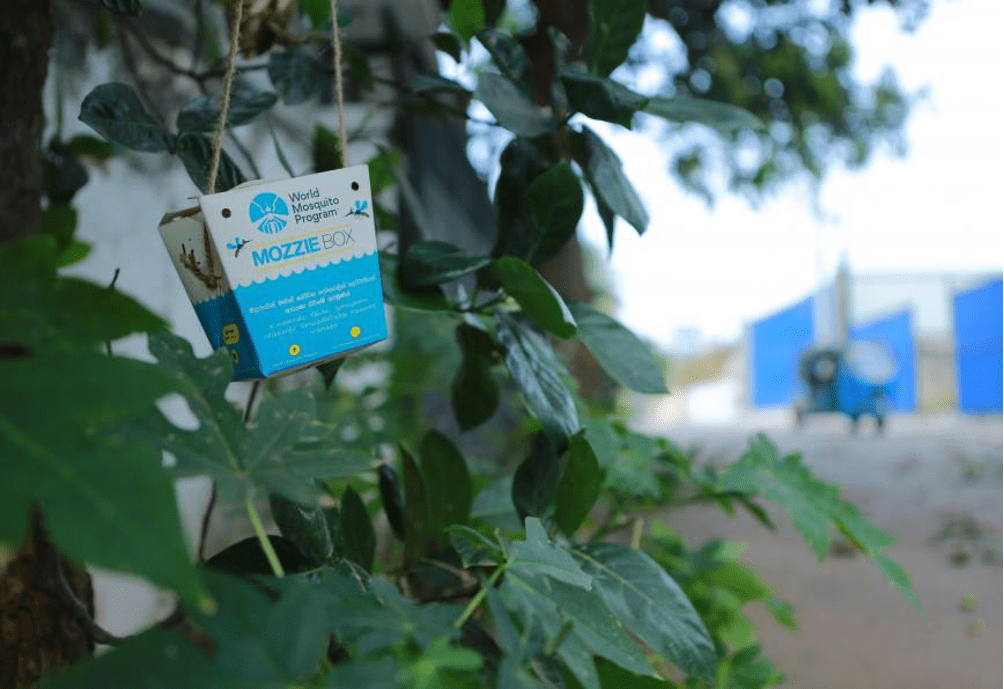 Where Kasun Chameera lives in Colombo, everybody knows somebody who has been  afflicted with dengue.

For Kasun, it was his brother.

“My brother was infected by it. He suffered a  lot from it. For at least 1-2 months, he would be tired walking just ten  steps. We were very scared because we knew dengue can bring you death,” says  Kasun.

There is currently no pill or vaccine to  protect you against dengue, and many preventative measures such as smoke and  pesticides often have negative side effects for the community. They’re not  long-term solutions.

That’s why the World Mosquito Program’s  technology is so ground-breaking.

How a naturally occurring bacteria is protecting communities  from dengue

World Mosquito Program scientists found that,  by introducing Wolbachia, a natural and harmless bacteria, to the  mosquito responsible for spreading dengue, we could prevent them from  transmitting the virus to humans.

And by working directly with communities, we  can help provide long-term protection against dengue.

With the help of community members, Wolbachia  mosquitoes are released into the community where they breed with wild  mosquitoes. Over time, most of the mosquito  populations are expected to carry Wolbachia and have a reduced ability to transmit the dengue virus.

This safe, cost-effective and self-sustaining  technology has been shown to reduce dengue incidence cases by 77% and  hospital admissions for dengue by 86%.

When Kasun heard about what the World Mosquito  Program was doing to combat dengue, he was determined to be involved. He and  his family helped raise awareness of the new method in their community, and  were among the first households to collect mosquito samples for the project.  They were also one of 3,258 community volunteers who hosted ‘Mozzie Boxes’  containing Wolbachia mosquito eggs.

The World Mosquito Program introduced this  measure of fighting dengue in Sri Lanka in March 2020, in partnership with  the Sri Lankan Ministry of Health and the National Dengue Control Unit, and supported by the Department of Foreign Affairs and Trade and the Australian  High Commission in Colombo.

It has now been piloted in two areas of Colombo – the Municipal Council-District 1 (CMC-D1) and Nugegoda  –  where dengue rates are high. This initial phase of our work in Colombo  wrapped up in June 2021, but its impacts will be monitored over the next five  years.

Colombo residents and healthcare staff alike see the Wolbachia method as an exciting, sustainable solution to control  the spread of dengue.

Fighting dengue into the future

The World Mosquito Program has already worked  with communities like Kasun’s in 11 countries to implement this safe,  cost-effective and self-sustaining solution.

Plans are in place for releases across the Western Province of Sri Lanka, and to gradually expand into other parts of  the country and the world.

“When the pilot is successful, which it has  been elsewhere so we expect the same here, the Ministry of Health will be  able to take this and work with the National Dengue Control Unit to spread  this across Sri Lanka to other areas that also have a dengue problem,” says  the Australian Deputy High Commissioner to Sri Lanka and Maldives, Victoria  Coakley.

“Australia is very proud to be able to share  this technology, which was developed in Australia with the World Mosquito  Program and in collaboration with one of Australia’s leading universities,  Monash University. It’s a sense of pride that our own technology has been  developed and we’ve then been able to share that across the world.”

For Sri Lankans like Kasun, the pilot offers  hope for a future where communities no longer live in fear of dengue.

“It brings me happiness to think of a  dengue-free future.” 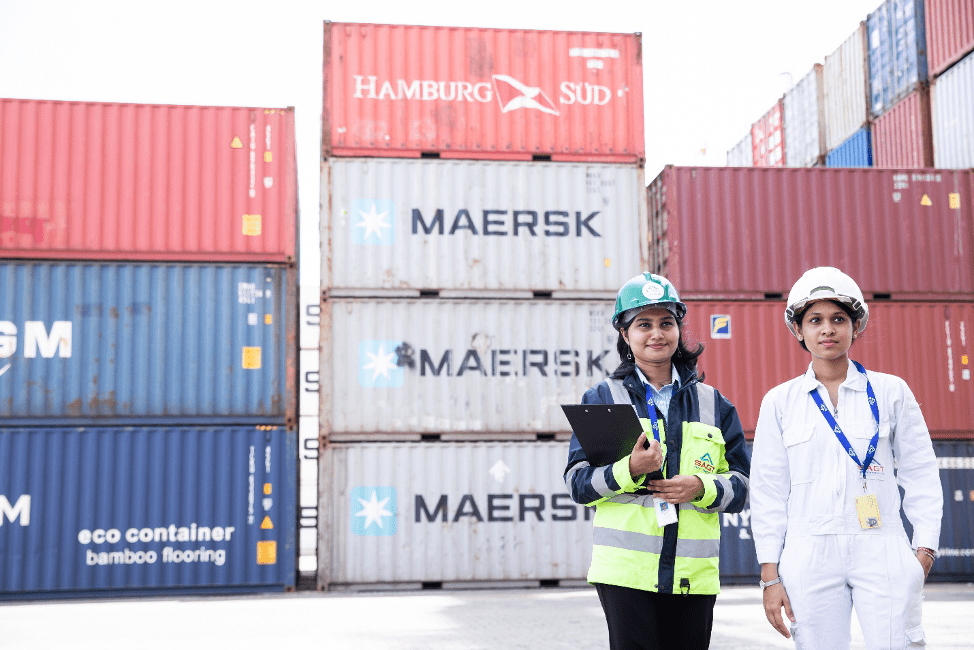 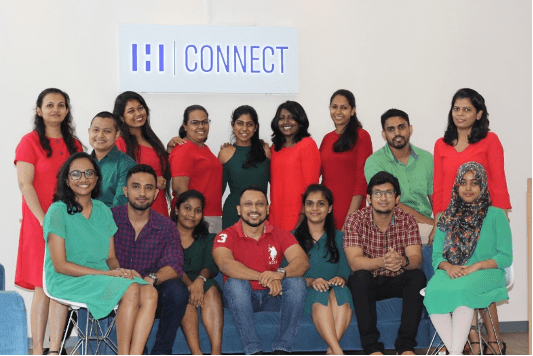